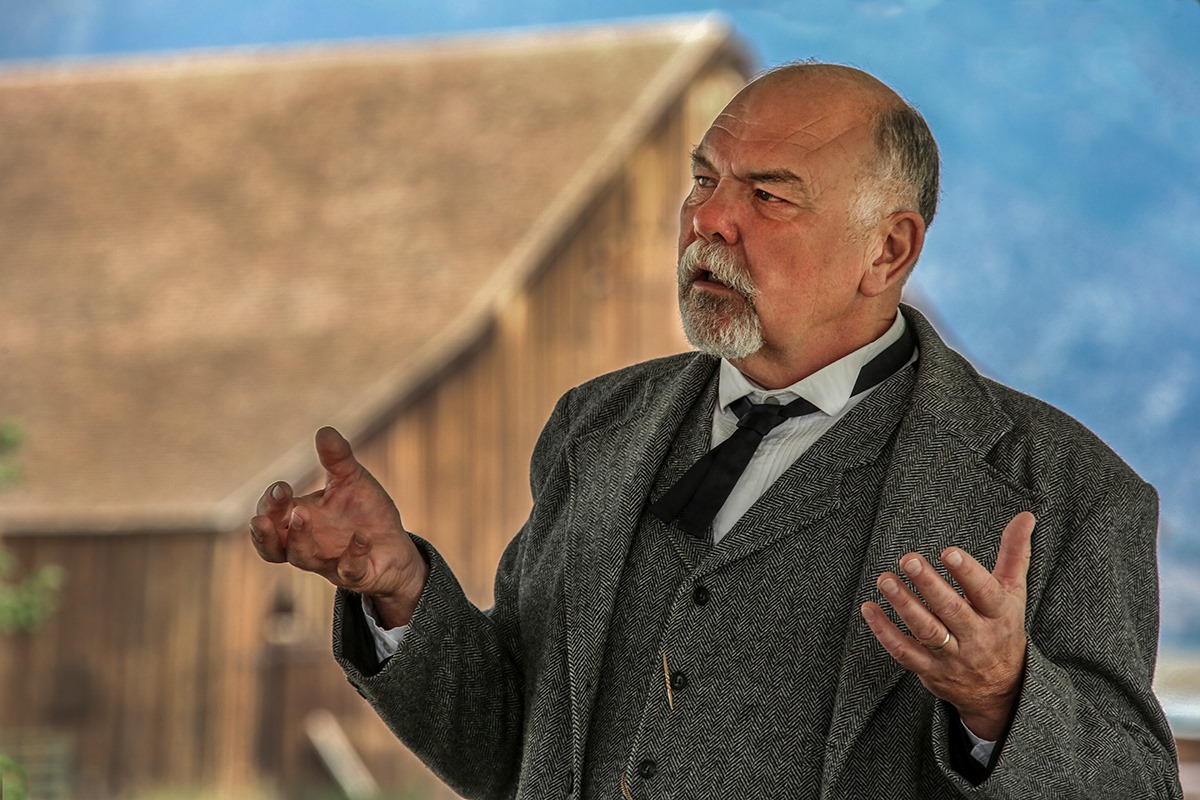 On Saturday, July 24, at 10:00 am, Dr. Michael Fischer will give a presentation on “Dominque Laxalt: An Iron Man that Started in a Wooden Wagon”.
In about 1906, Dominique Laxalt, a Basque sheepherder from Soule, France, arrived in Nevada. While he had little education and didn’t speak English, Dominique soon became a successful sheep and cattle rancher in Nevada and California.
In 1922, the livestock market crashed, causing Dominique to seek work on ranches throughout Nevada and Eastern California. In 1926, the Laxalts, who would eventually have six children, settled in Carson City, where they operated the French Hotel and owned the Original Ormsby House. Dominique soon returned to the sheep business, raising herds in the mountains above Carson City as well as in Dayton and at Marlette Lake.
Dr. Michael Fischer was raised and educated in Reno public schools and earned a Bachelor of Science degree from the University of Nevada, Reno, and a Doctor of Dental Surgery degree from the University of Southern California. After working in private practice for 31 years, Fischer retired from dentistry and was appointed, serving in both Gov. Gibbons’ and Gov. Sandoval’s cabinets until the Department of Cultural Affairs was formally disbanded. He is now an independent scholar whose interests include the history of Nevada cowboys and ranching, politics, bootlegging, gambling, and crime. This event is free to the public.
Please bring your own seating and no pets allowed - service animals only. Guests are welcome to bring a picnic to enjoy as no food or beverages will be sold at these events. All events are held outdoors.
Business Directory News Releases Events Calendar Hot Deals Member To Member Deals Job Postings Contact Us Information & Brochures Weather Join The Chamber